How Plant-Based Medicines Can Help Heal You Faster 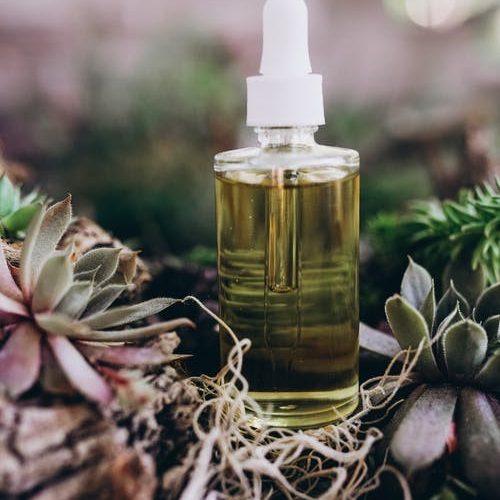 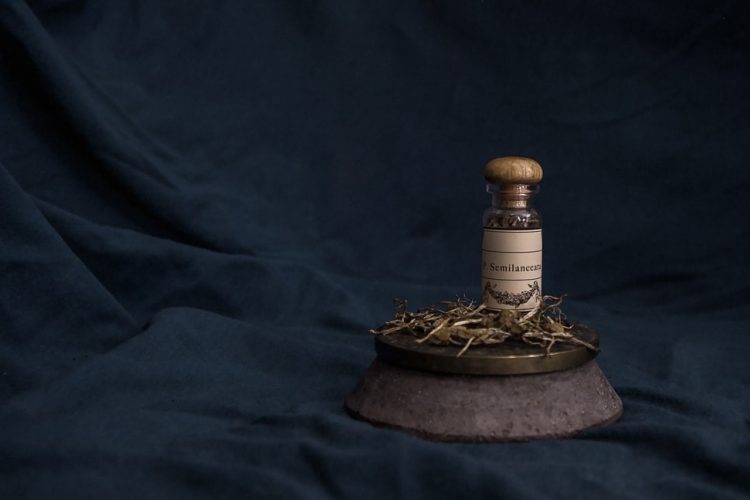 Pretty much anyone who has ever started a business has had to raise money at some point. This is especially true for businesses in the medical field. Several different funding options are available for start-ups, and it can be difficult to know which one is best for your company. If you’re looking for psychedelic company funding, get in touch with The Conscious Fund. 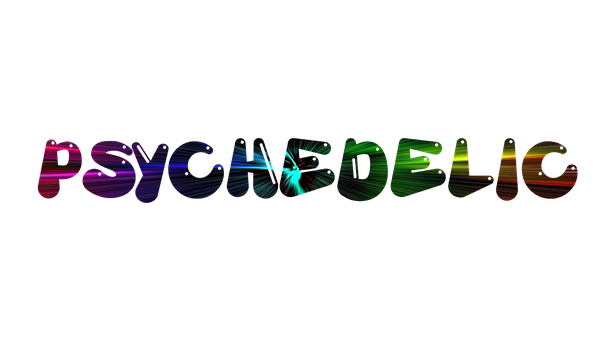 Psychedelics are drugs that profoundly affect the mind, causing changes in thinking, perception, and mood. The most famous psychedelic is Lysergic Acid Diethylamide (LSD), which was discovered in 1938 and was initially popular in the 1960s. There are many other psychedelics, including psilocybin (magic mushrooms), mescaline (peyote), and DMT (ayahuasca). Psychedelics are often illegal, but they have been used for religious ceremonies and healing for centuries. If you’re looking for a psychedelic venture fund, get […]

Read more
The Future Of Psychedelics 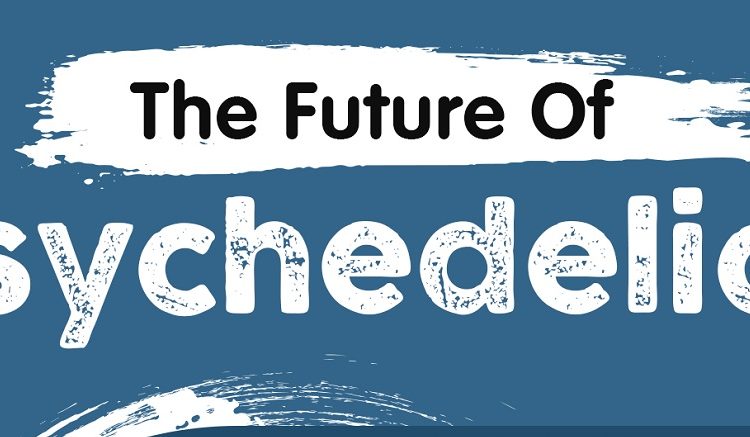 Here is The Future Of Psychedelics:

Read more
How Psychedelic Therapy Can Change Your Life: A Scientific Guide 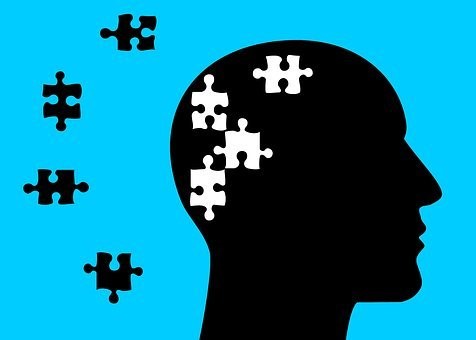 Psychedelic therapy involves using psychedelics such as LSD and psilocybin to treat mental health issues. The psychedelic experience can increase self-awareness and understanding of the psyche and is a powerful ally in the treatment of conditions such as depression, anxiety, addiction, and PTSD. Psychedelic therapy is still in its early stages of research, but it holds tremendous potential for helping people who have not found relief with traditional therapies. If you’re looking for plant-based medicines […]