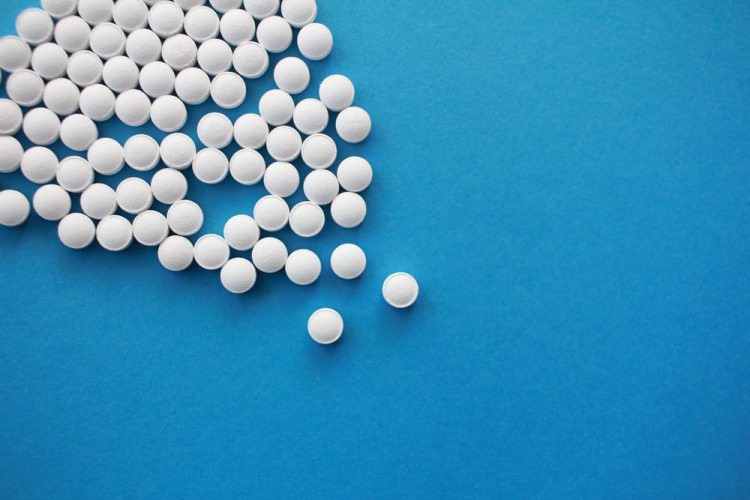 What if we were to tell you that there is an emerging field of medicine that has the potential to cure anxiety, depression, addiction, and PTSD? What if this new treatment didn’t require a prescription, expensive therapy sessions, or time-consuming rehab? The answer is psychedelic medicine. Although research on psychedelic drugs is still in its early stages, it has shown immense promise. If you want to fund psychedelic medicine start-ups, get in touch with The Conscious Fund. […]

Read more
The Psychedelic IPO: How the Mind-Altering Drug Is Shaping the Future 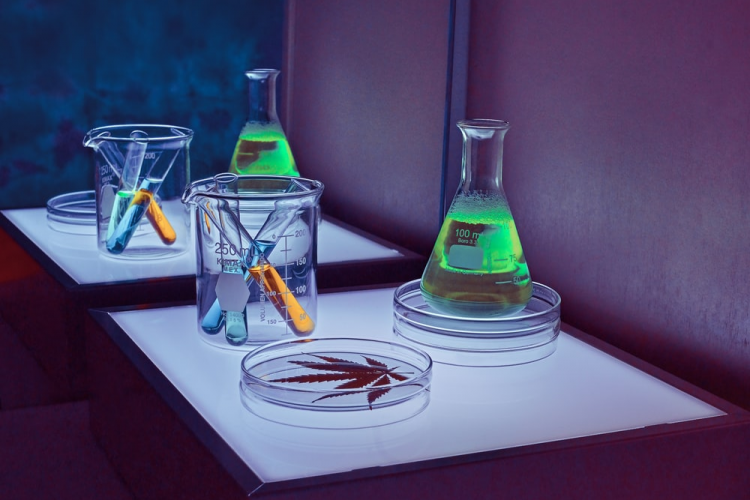 Psychedelics can be found in plants, animals, and even some minerals. The most well-known psychedelics are LSD, psilocybin (magic mushrooms), DMT, and mescaline. Psychedelics are illegal in most countries because they are considered to have no medical value and a high potential for abuse. Despite this, several scientists believe that psychedelics could be used to treat mental health conditions such as addiction, depression, and anxiety. 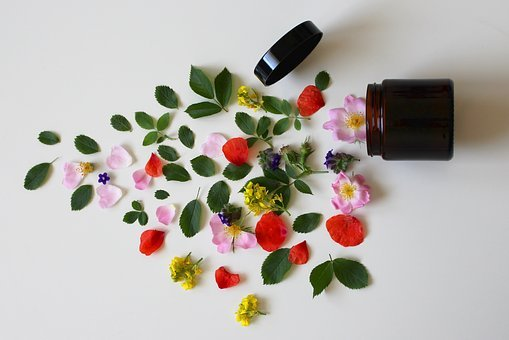 Psychedelics, in particular LSD and psilocybin (the active ingredient in magic mushrooms), are studied for their potential therapeutic benefits. Recent studies have shown that psychedelics can help people deal with symptoms of anxiety and depression, and even addiction. And because psychedelics don’t seem to have any long-term adverse effects, they could be a viable treatment option for people who haven’t responded well to other traditional treatments.

Read more
Debunking Myths about Psychedelic Medicine
admin45620 May 2022InfographicNo comments
Read more
Psychedelics Medicine Venture Fund: Why We Need It and How It Can Help 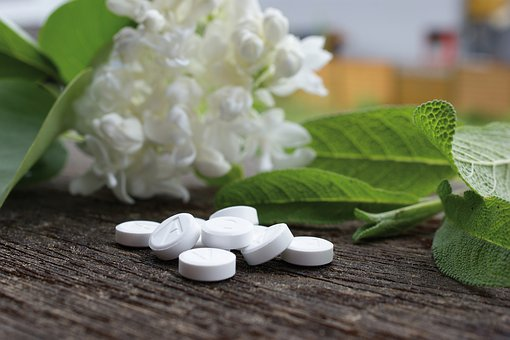 In light of the current political landscape, it has become more important than ever to focus on initiatives that can help us grow and heal as a society. One such initiative is the psychedelics medicine venture fund, which is the first fund of its kind to focus exclusively on supporting psychedelic businesses and research.