What You Need to Know About Psychedelic Medicine Capital Funding: Everything from Loans to Venture Capital 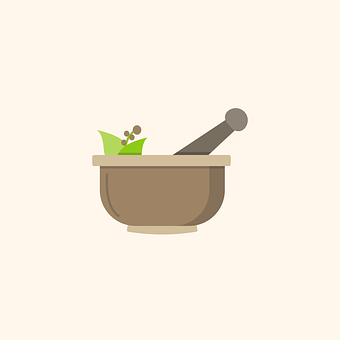 Psychedelic Medicine Start-Ups: The Pros and Cons of Funding Them

Posted by admin456 on  6 June 2022
0
Category: Blogs
Psychedelic medicine has been making a comeback in recent years as researchers study the potential benefits of substances like LSD, psilocybin, and MDMA. In light of this resurgence, a few start-ups have decided to focus on psychedelics as a part of their business model. But is this a smart move? On the one hand, funding psychedelic medicine start-ups could provide much-needed financial support for important research into these substances. On the other hand, there are some
Read More 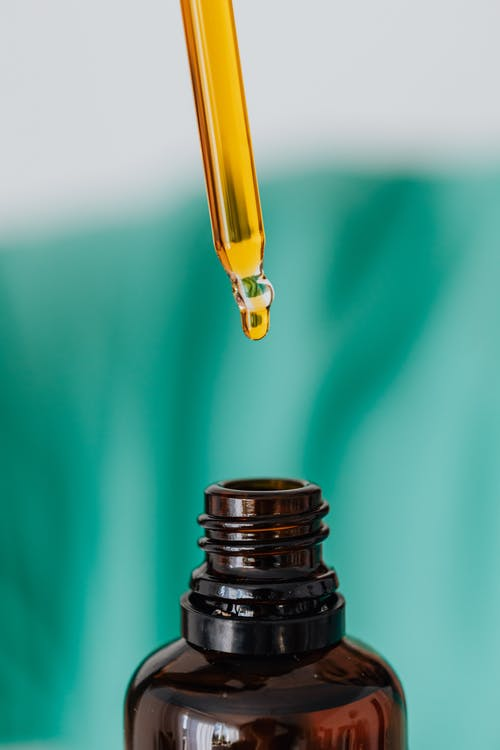 Posted by admin456 on  3 June 2022
0
Category: Blogs
It’s no secret that mental health is a pressing issue, with one in four people experiencing a mental health disorder each year. What’s more, these disorders cost the global economy $2.5 trillion annually. Despite this, there has been a lack of investment in psychedelic medicine research and development. This could be about to change. A recent wave of investment in psychedelic medicine start-ups is taking place, with over $200 million invested in the space this year—and this
Read More 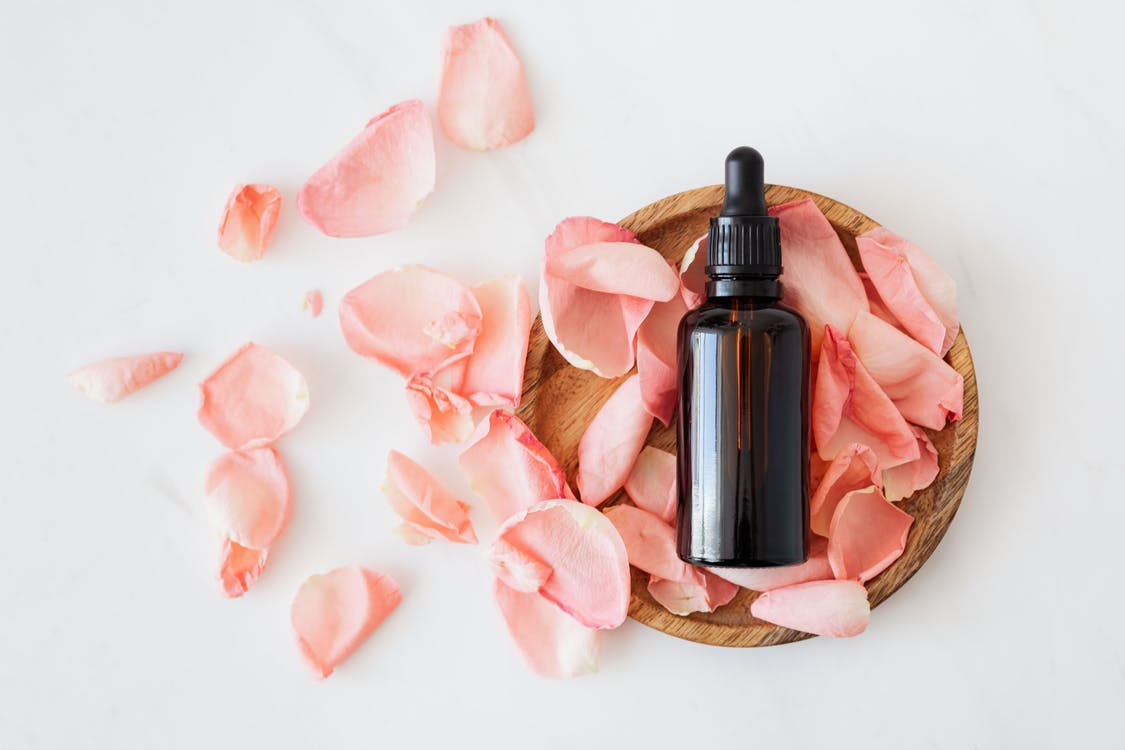 Psychedelic Ventures: What You Need to Know About the New Wave of Investment

Posted by admin456 on  1 June 2022
0
Category: Blogs
From Silicon Valley to the streets of Manhattan, psychedelics are on the rise. Recently, several American investors have put their money into psychedelic ventures to unlock the therapeutic potential of psychedelics and capitalize on their growing popularity. To date, most research on psychedelics has focused on their negative effects—but there is mounting evidence that they could also be used to treat mental health conditions like addiction and depression. If you want to fund psychedelic medicine start-ups, The
Read More 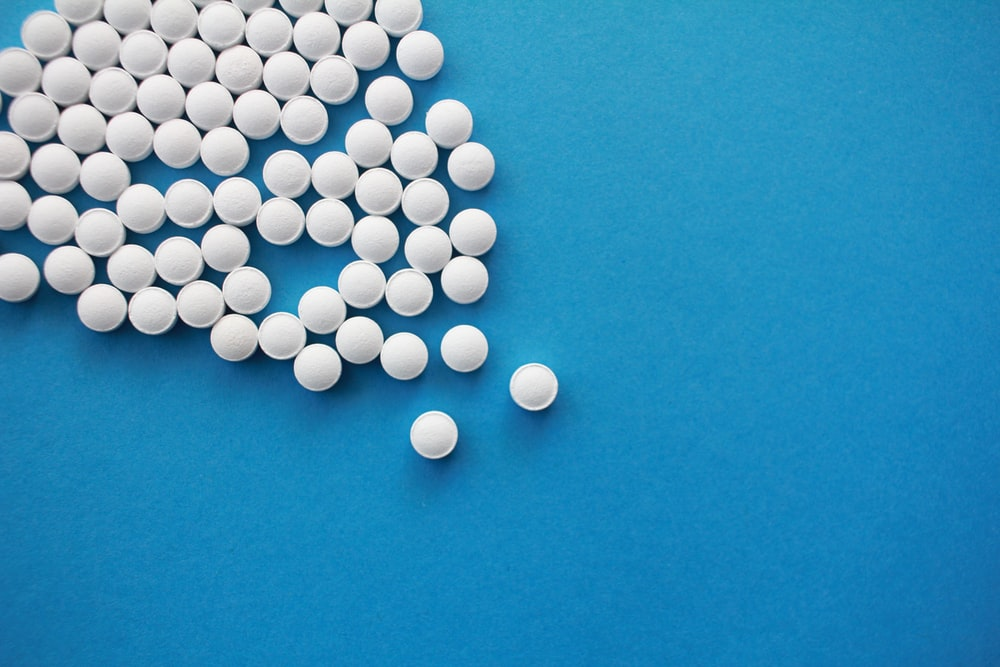 Posted by admin456 on  29 May 2022
0
Category: Blogs
What if we were to tell you that there is an emerging field of medicine that has the potential to cure anxiety, depression, addiction, and PTSD? What if this new treatment didn’t require a prescription, expensive therapy sessions, or time-consuming rehab? The answer is psychedelic medicine. Although research on psychedelic drugs is still in its early stages, it has shown immense promise. If you want to fund psychedelic medicine start-ups, get in touch with The Conscious Fund.
Read More